Global Warming Awareness is a movement that aims to stop global warming: its participants are aware of the social, political and economic consequences that climate change may have on huge parts of the mankind.

Did you ever thinked about the wide consequences that global warming effects will bring to our own lives? Changes that would affect the planet’s environment will also affect directly the populations! 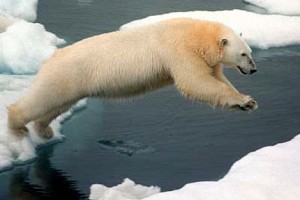 If people, like this polar bear is doing, will suddenly begin to migrate in masses from their countries to the ones where the climate change hasn’t yet bringed its negative effects, we’ll assist to an huge increment of the poor classes and to dramatic racial conflicts.

If Global Warming’s negative effects happens to affect a country far enough from ours, it doesn’t mean that we aren’t involved in the problem. We are, directly, since the moment that the people of that countries may probably come to our place. 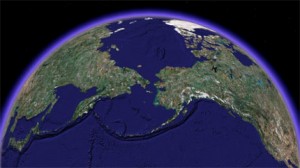 If the bering sea would melt down, a new channel of communication will open between Russia and USA

There are many implications on the economic side, but we will take one example for all of the macro-economics issues that climate change involves.

Imagine the Bering Sea melted down, forever. First, it would be a new, persistent channel for communications and shipping between Russia and USA. Then, that part of Russia (Siberia) would be warmer and warmer and suitable for living and visiting, meaning that it will begin to attract more and more interests worldwide.
Other countries, in the other hand, may be too hardly damaged from the change.

Can you now realize how big are the implications of all that Climate Changes? Of course you can, so… 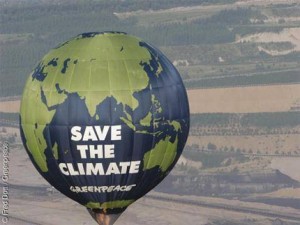 Join the Global Warming Awareness: now that you’re aware of the big implications that climate change has,
help us enlighting people and tell them what will happen if they will not take action now.

Who joined the movement by now?

Every day we find new friends supporting us

Be one of them. Join the movement and spread the voice of the Global Warming Awareness!