While the dangers of climate change have been readily covered by the media in recent years, there are still several effects of the fossil fuel industry that have not been as publicized.

Perhaps the most frightening aspect of the current global energy crisis is the hazard that we are creating not only for our children’s health but also our own.

Through our destructive energy habits we are damaging the air we all breathe as we continue to pollute it burning coal and other fuel. The continued destruction of the ozone layer will eventually make the earth a much more inhabitable planet.

But the results can be seen even today. In Australia and South Africa, skin cancer rates are higher than anywhere in the world because of a thinned ozone layer in the region. However, the immediate health consequences do not end there.

The exposure to asbestos

Among these is exposure to asbestos. Many believe asbestos to be a problem of the past; especially considering it was banned for general use by the Consumer Product Safety Commission in the late 1970’s. However, few realize that asbestos products are still in use in industry across the United States.

Asbestos was used primarily for its insulation properties and for the fact that it was extremely durable. These qualities made it a desirable component of myriad materials, many of which were used in the fossil fuel industries.

Oil refineries, piping, and electrical components all employed asbestos to prevent heat transfer and promote insulation. As these materials become abraded by age or damage, the asbestos particles can easily dislodge from their compounds and be released into the air. 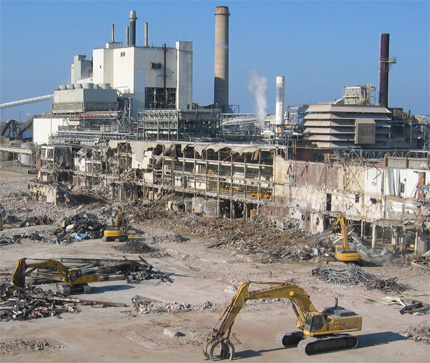 Why are asbestos dangerous to health

Many workers who were employed in processing of fossil fuels in the past have developed respiratory health complications as a result of harmful asbestos exposures. Asbestos fibers, which are microscopic but elongated and flexible, easily lodge in the body’s inner tissue, most often in the pleural lining of the lungs.

Over time, these fibers cause a sustained inflammation of the surrounding tissue, leading to harmful scar tissue growth and mesothelioma, a rare cancer which develops in the lining of the body’s internal organs. Asbestos exposure can also lead to asbestosis, a chronic respiratory condition. 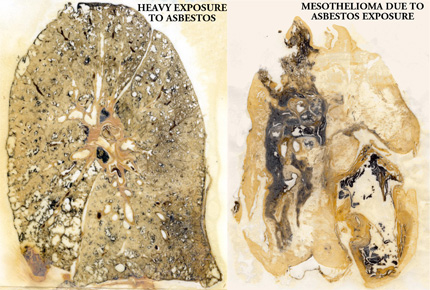 Leaving the fossil fuel industry in the past

The danger of asbestos exposure is just one of many issues which underscore the importance of leaving the fossil fuel industry in the past.

Developing new energy policies and initiatives can help save not only the planet for our posterity but the health of our earth’s inhabitants today.